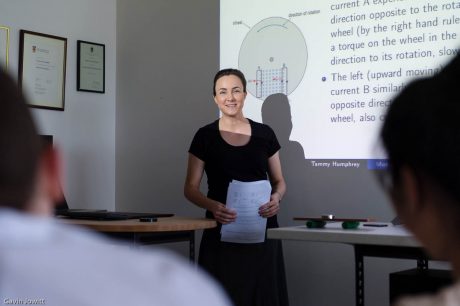 I am a sessional lecturer in physics method (i.e. teaching how to teach physics) for pre-service teachers at the Australian Catholic University, and also teach physics at a local selective high school and at the ASI Junior Science Olympiad. In 2019 I was a member of the writing team which produced the NESA year 12 module guides for physics. In 2020 I produced resources for teachers and students on the HSC Hub as well as being a member of the team of 2 writers producing the NESA year 11 module guides for physics (to be published in 2021).

I obtained my Diploma of Education from Macquarie University in 2008, and have been preparing students for the Physics Olympiad as well as teaching HSC physics since 2009.

I teach with genuine enthusiasm (and enjoyment!). My goal is to present physics as a unified, coherent whole, with an emphasis on building real understanding and strong connections to students’ everyday experience of the world through extensive practical activities and meaningful problem solving. 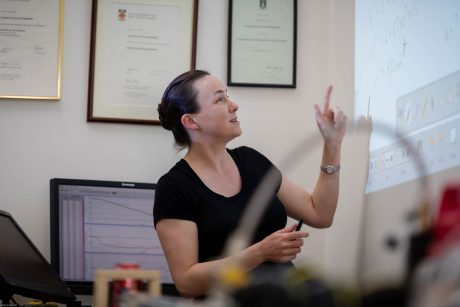